The Message Behind “Colors Of The Wind”: https://www.theodysseyonline.com/the-message-behind-colors-of-the-wind 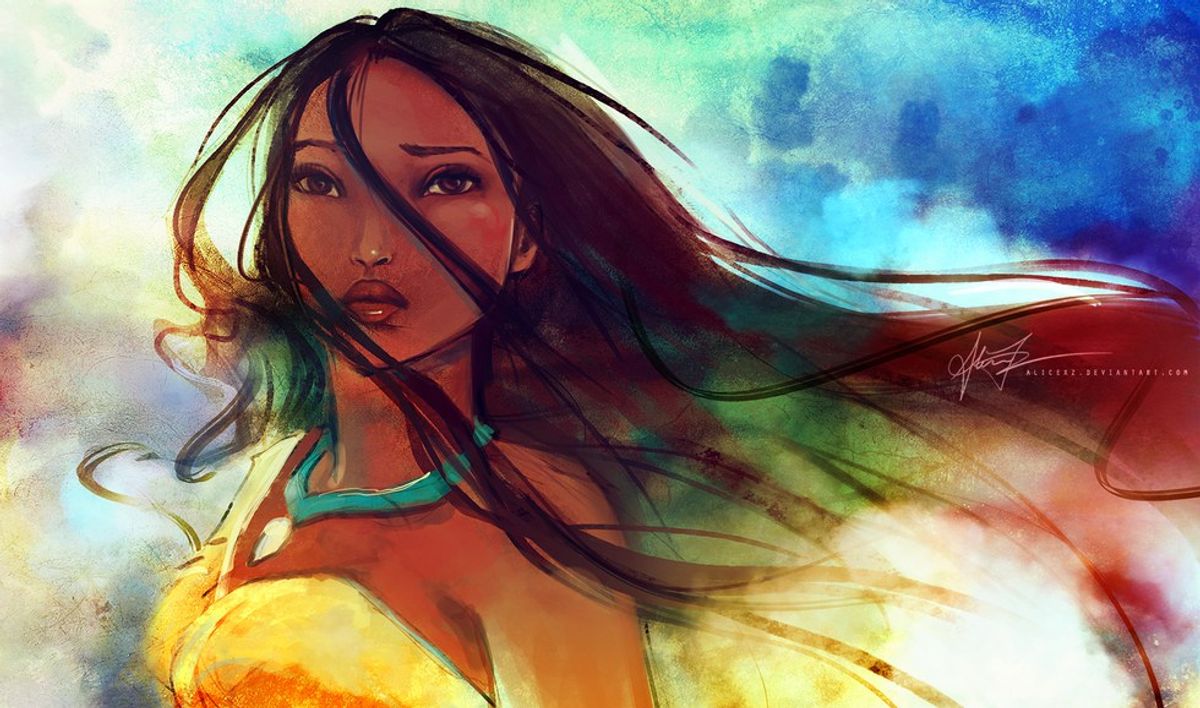 Colors of the Wind | Wikipedia: Click here to read the article: https://en.wikipedia.org/wiki/Colors_of_the_Wind

“Schwartz wanted to write a song for the film wherein Pocahontas confronts the Eurocentrism of John Smith. “Colors of the Wind” was the first song written for Pocahontas. According to Schwartz, the song “influence[d] the development of the rest of the film.” Schwartz said that “a story-board outline was in place before we wrote [the track]. This is often the process in animation, at least as I’ve experienced it, where everybody works from an outline and each succeeding piece of material, whether it is a song or drawings, influences the next.”The track was inspired by Native American poetry, music and folklore, as well as a famous letter sent to the United States Congress by Chief Seattle regarding humanity’s relationship with nature. Part of the letter reads: “The wind that gave our grandfather his first breath also received his last sigh.The wind also gives our children the spirit of life. So if we sell our land, you must keep it apart and sacred, as a place where man can go to taste the wind that is sweetened by the meadow flowers.” This portion of the letter inspired the song’s title, which Schwartz liked because he saw it as paradoxical and thought-provoking.”